Spiders were the first mob added in Total Miner. They are a hostile, aggressive mob that will attack the player on sight. If found underground, they most likely came from a Spider Egg. Spider eggs are usually located in cave systems, treasure chest rooms, or in the first supercavern. If spawned via a Spider Egg, they will not de-spawn when day comes. However, if naturally spawned, they will de-spawn with the rest of the mobs.

Total Miner spiders act very different from Spiders in reality (i.e. they don't use their legs to move). They can only move by jumping (generally about 2-3 blocks high). They jump to change direction, or they leap a large distance to close the gap between the player and the Spider. A spider's movement is based off the player's.

There isn't much strategy to fighting them; just hit the Spider with whatever weapon possible, while moving around to avoid its attack. While moving, it's best to move slowly, as they will take a little longer to jump and/or attack. 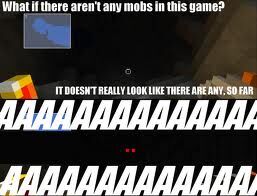 Lets be truthful, I think this was everyones reaction to seeing spiders for the first time 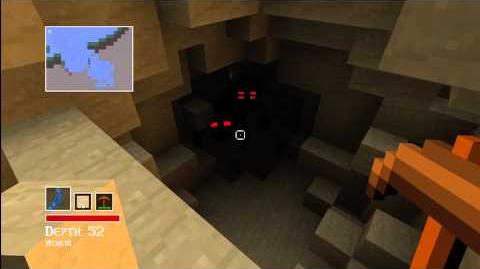 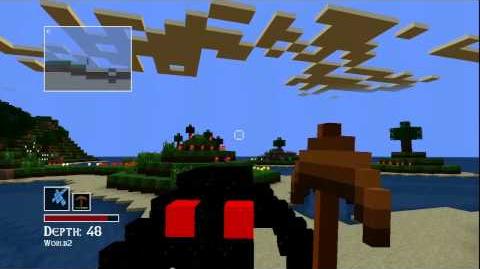 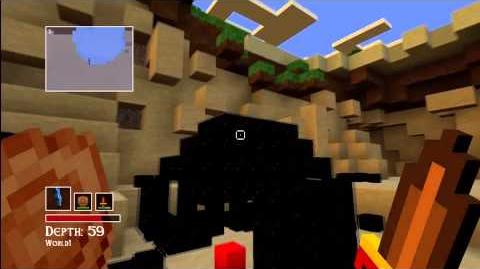